Code Hunt from Microsoft Research is a web-based serious gaming platform being popularly used for various programming contests. Over the summer, the preceding students conducted analysis of the Code Hunt data set (players’ playing history) to focus on contestant performance released by Microsoft Research. This data set contains the programs written by students (only) worldwide during a contest over 48 hours. There are approximately 250 users, 24 puzzles and about 13,000 programs.

The initial results of the data analysis will be presented in the 2017 Workshop on Evaluation and Usability of Programming Languages and Tools (PLATEAU 2017), Vancouver, Canada, October 2017 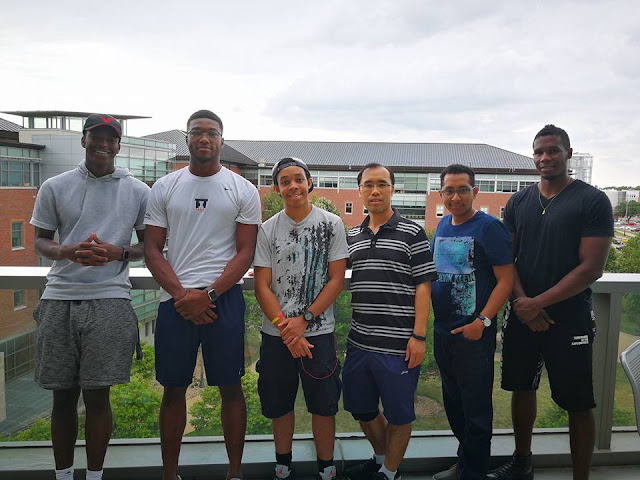 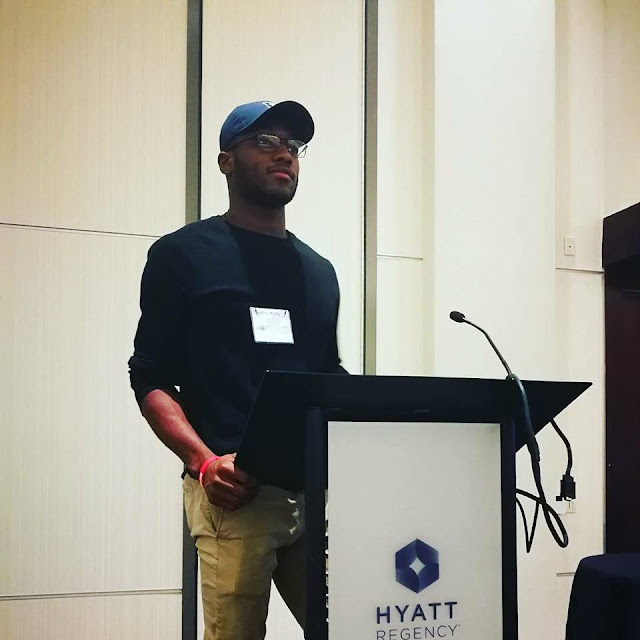 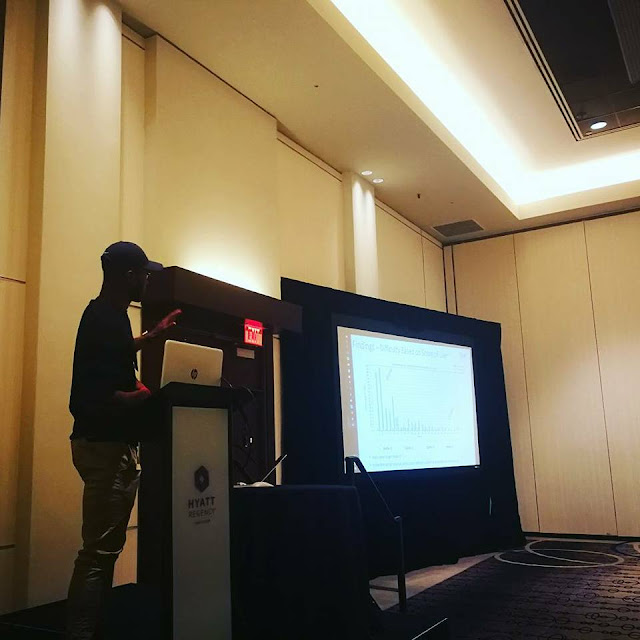 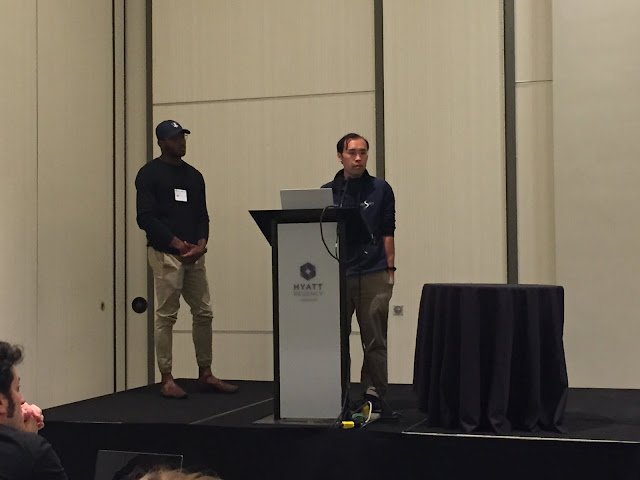 Jonathan Wells co-presented the workshop paper at the the 8th Workshop on Evaluation and Usability of Programming Languages and Tools (PLATEAU 2017), Vancouver, Canada.
Posted by Tao Xie at 9:41 PM