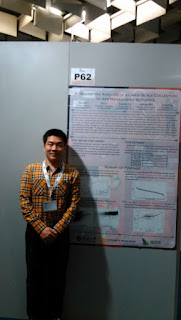 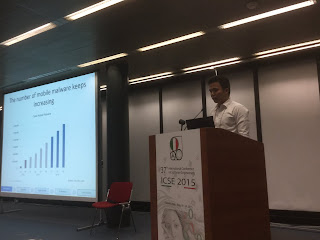 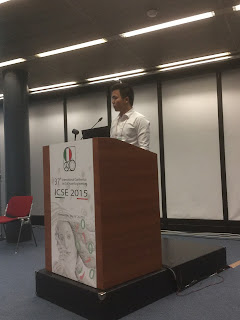 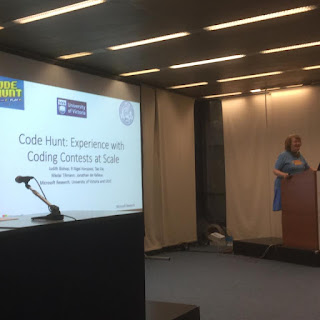 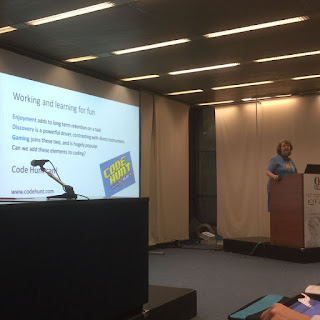 At MadHacks at the University of Wisconsin-Madison held April 18-19, Reese teamed up yet again with Milla and added teammates Oreoluwa Alebiosu and Anil Jason to create UpTalk, another project to help learners speak with native speakers. This hackathon was more constricted, entailing just 24 hours rather than the typical 36.
Despite the shortened time, the team developed four working components for UpTalk: a chat system for communicating with people around the world, a chat bot for practicing when live speakers were unavailable, a conversation game to help teach context flow in conversations, and personal learning statistics and feedback to make learning more like a game.
With UpTalk, the team won the Wisconsin Idea Prize and will be representing the university at an all-expense paid trip to the Global Hackathon in Seoul, South Korea, July 29-August 1, which they are all looking forward to attending.

Read more about the MadHacks here.

At MadHacks, Reese and his teammates won the Wisconsin Idea Prize for their project UpTalk. From left: Anil Jason, Joseph Milla, Oreoluwa Alebiosu, and Thomas Reese.
Posted by Tao Xie at 2:27 PM No comments: